I write a twice a week newsletter called Both Are True!

It's in Substack's top 10 humor newsletters. Check it here and/or subscribe below. 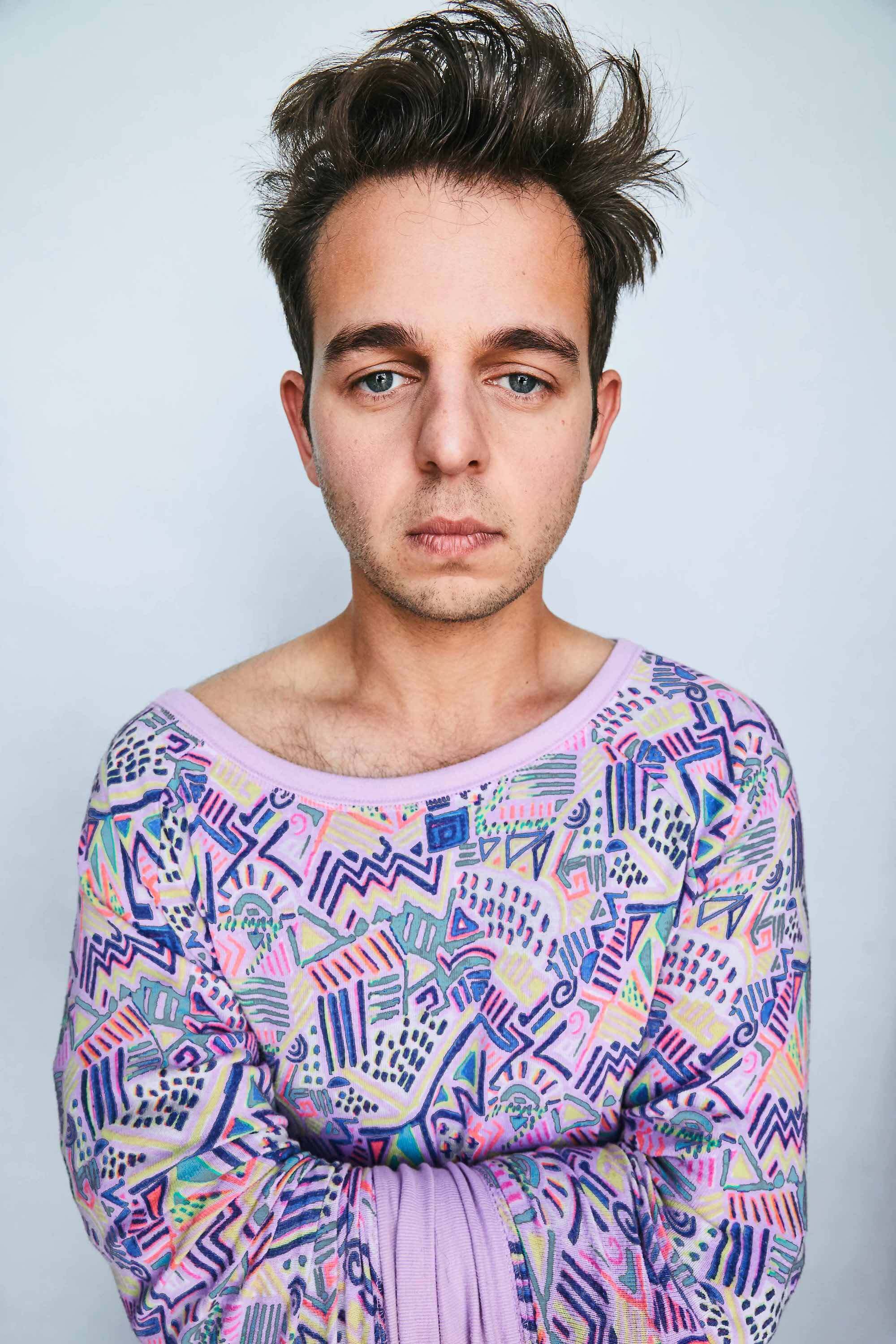 Alex Dobrenko is a comedian, writer and actor living in Los Angeles, CA.

You can catch Alex in the upcoming films KIMI (trailer just dropped here) from Steven Soderbergh and BABYLON from Damien Chazelle.

Alex created, wrote and produced an 11 episode digital series called Distance that was nominated for a Gotham Independent Film Breakthrough Series award and received praise from the New York Times, Paste Magazine, and Vulture who called it “Digital’s Next Step”.
‍
Alex was born in Ukraine and moved to America when he was 7 years old. He studied screenwriting at Brown University and began making comedy videos on Twitter during the pandemic. Some have gone low key viral, which is cool.

❣️BREAKING NEWS❣️Alex is hosting a live recording of his podcast Help Wanted on Twitch - follow him there or join the Discord to be notified of upcoming shows! 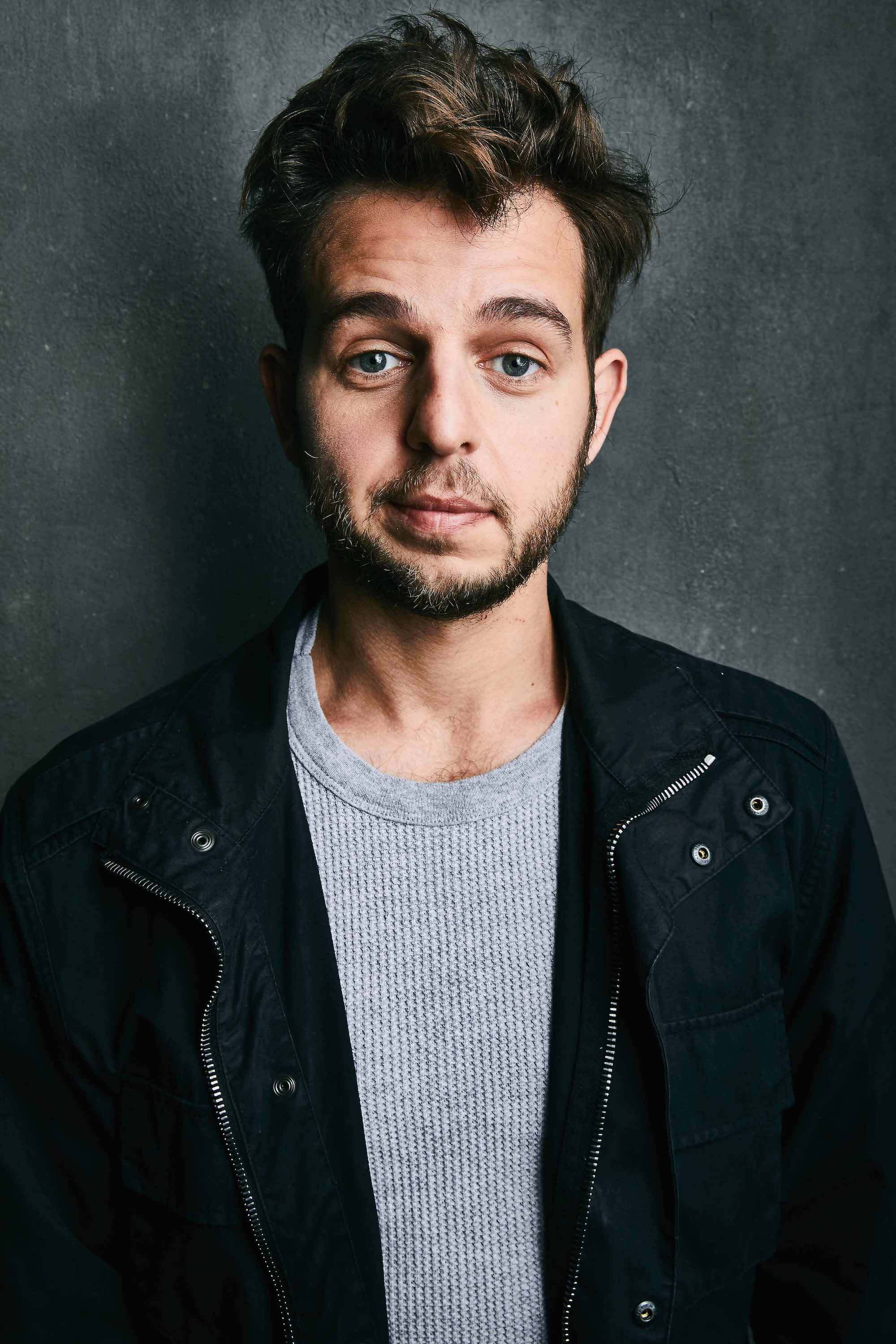 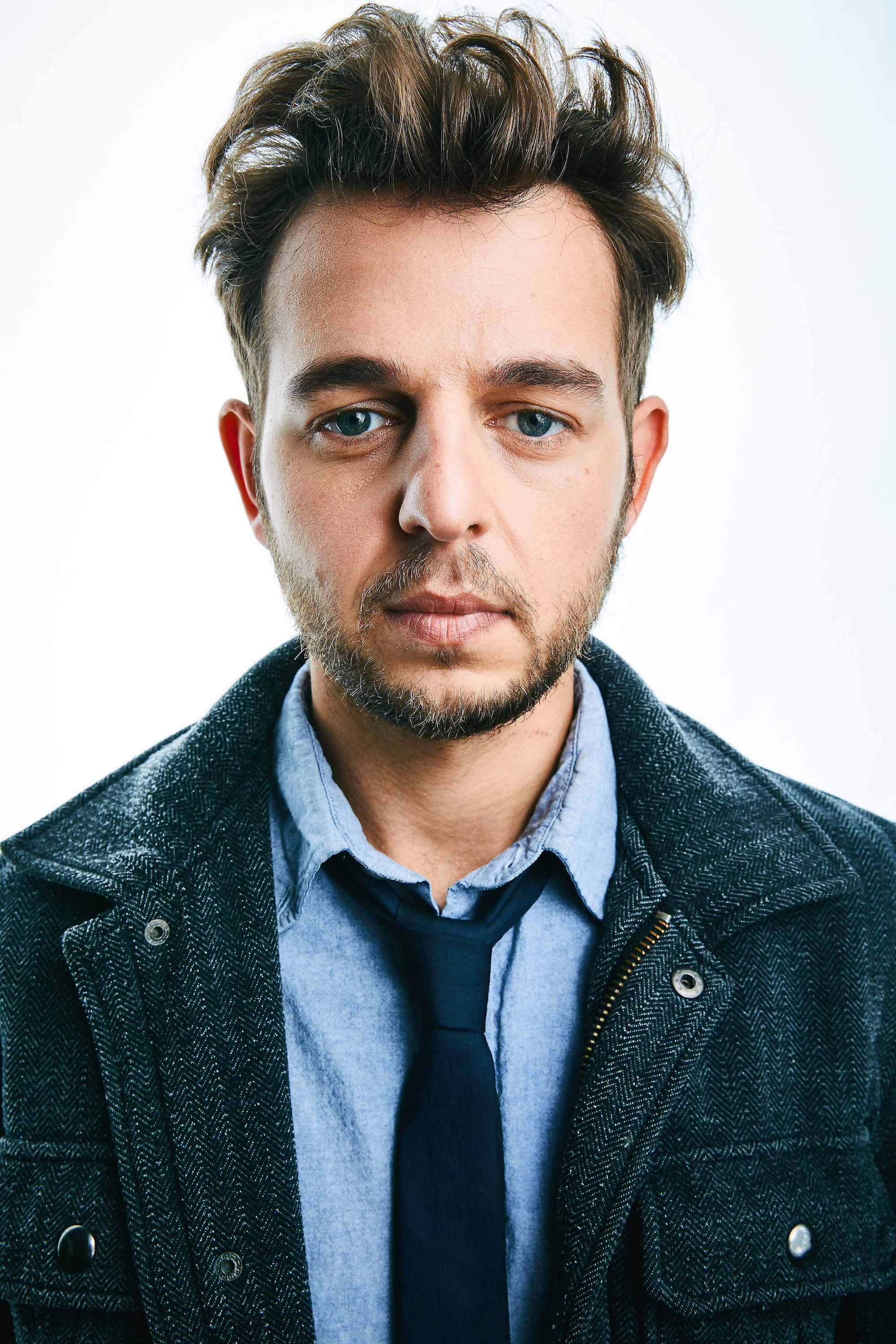 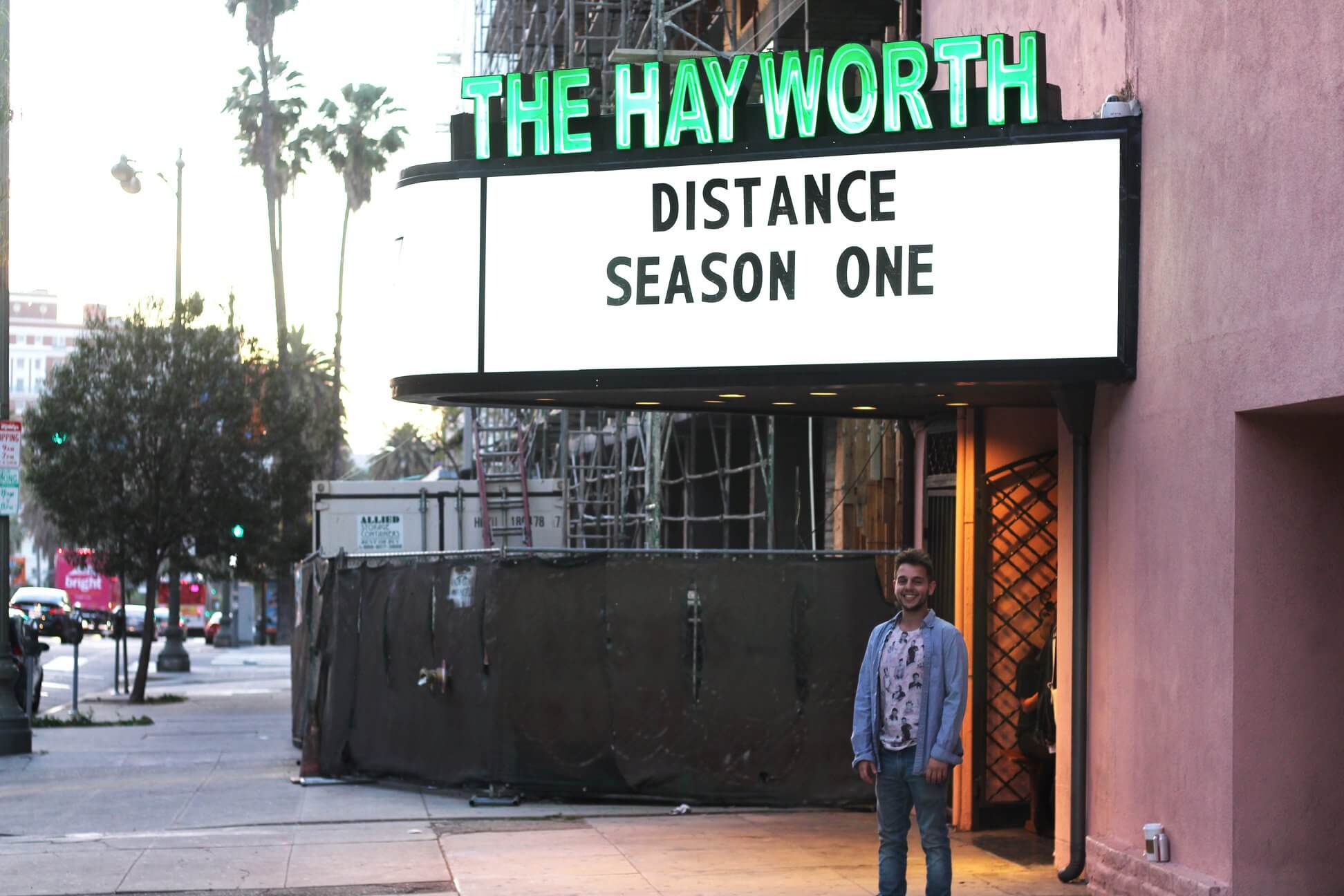 The LA premiere of Distance! 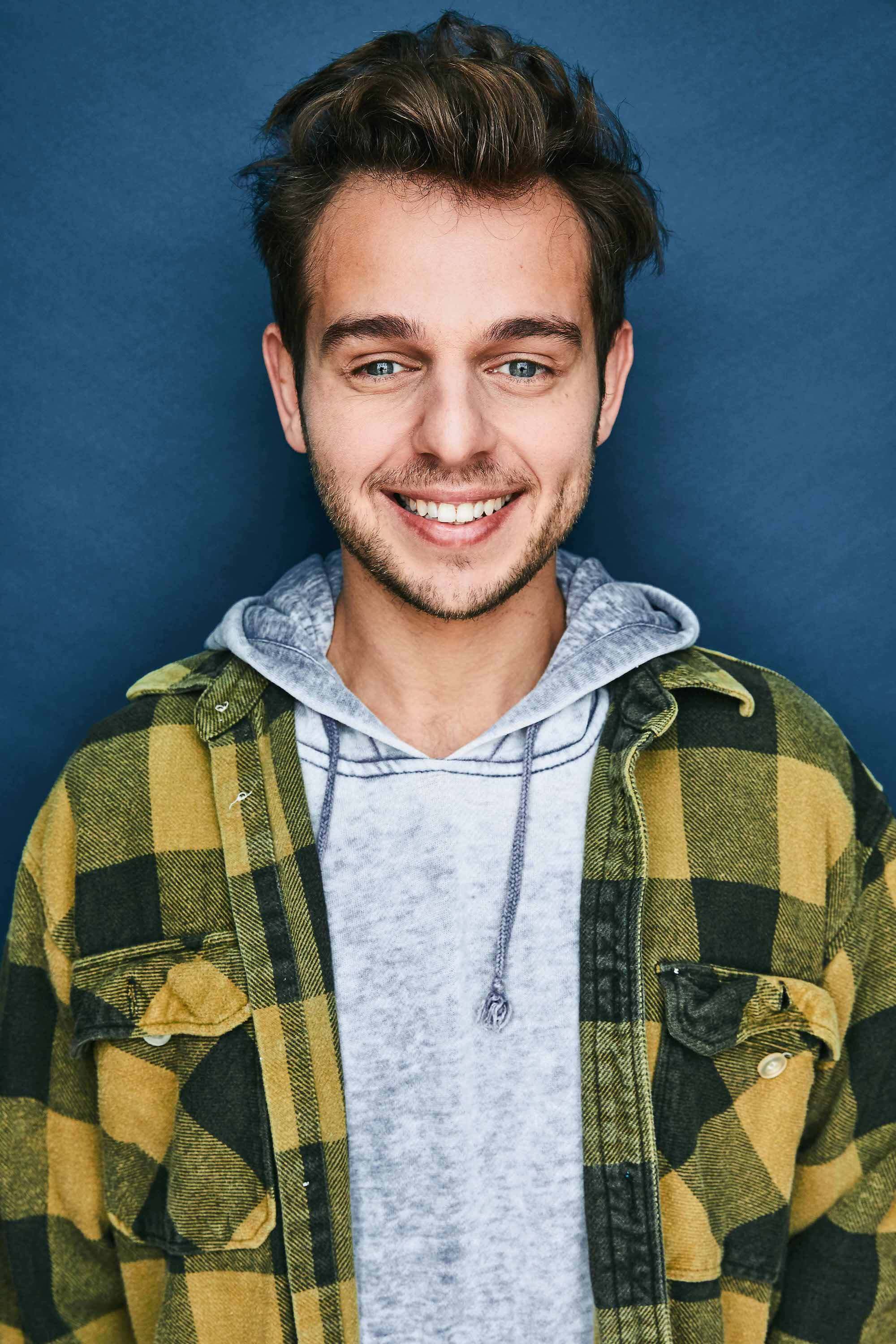 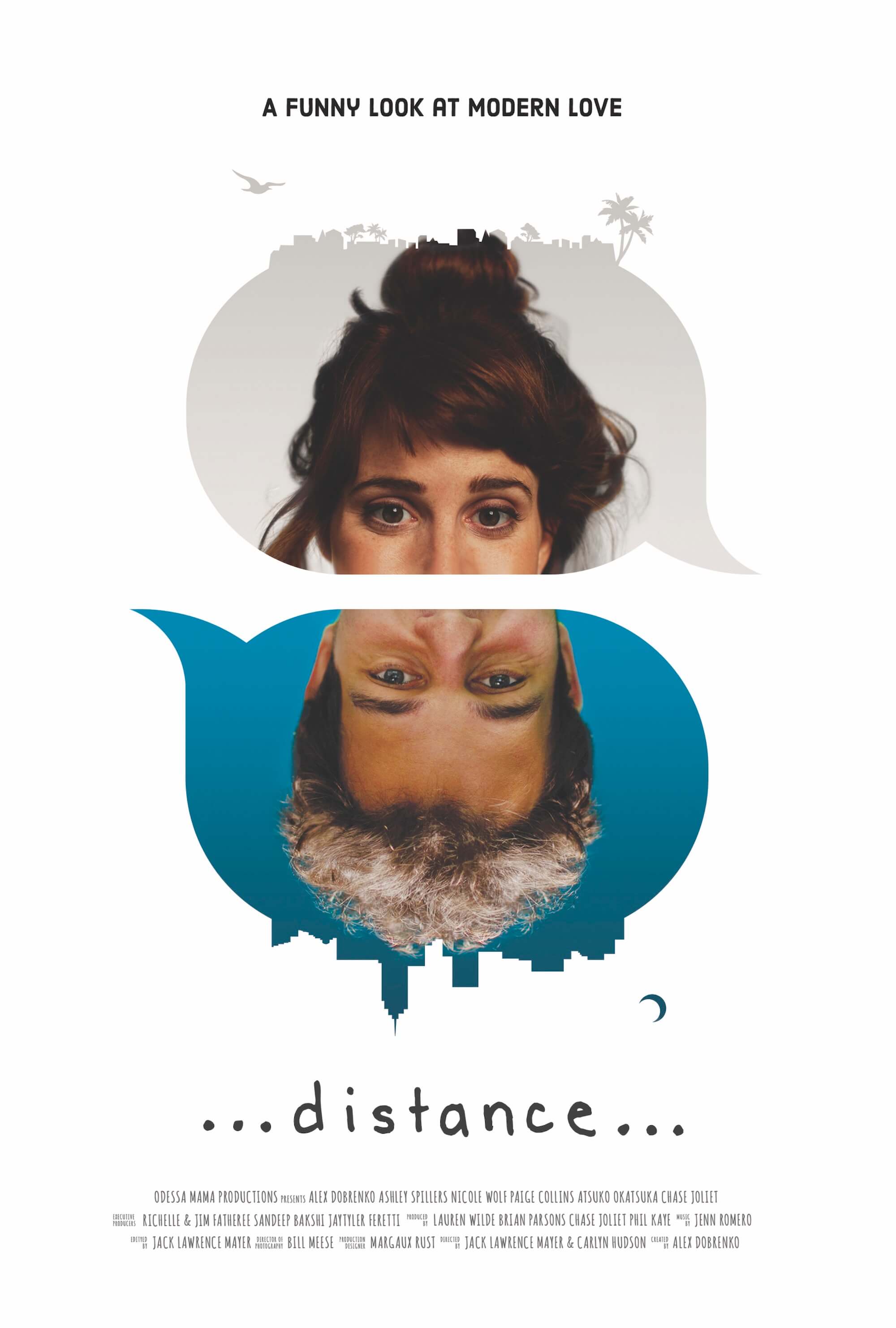 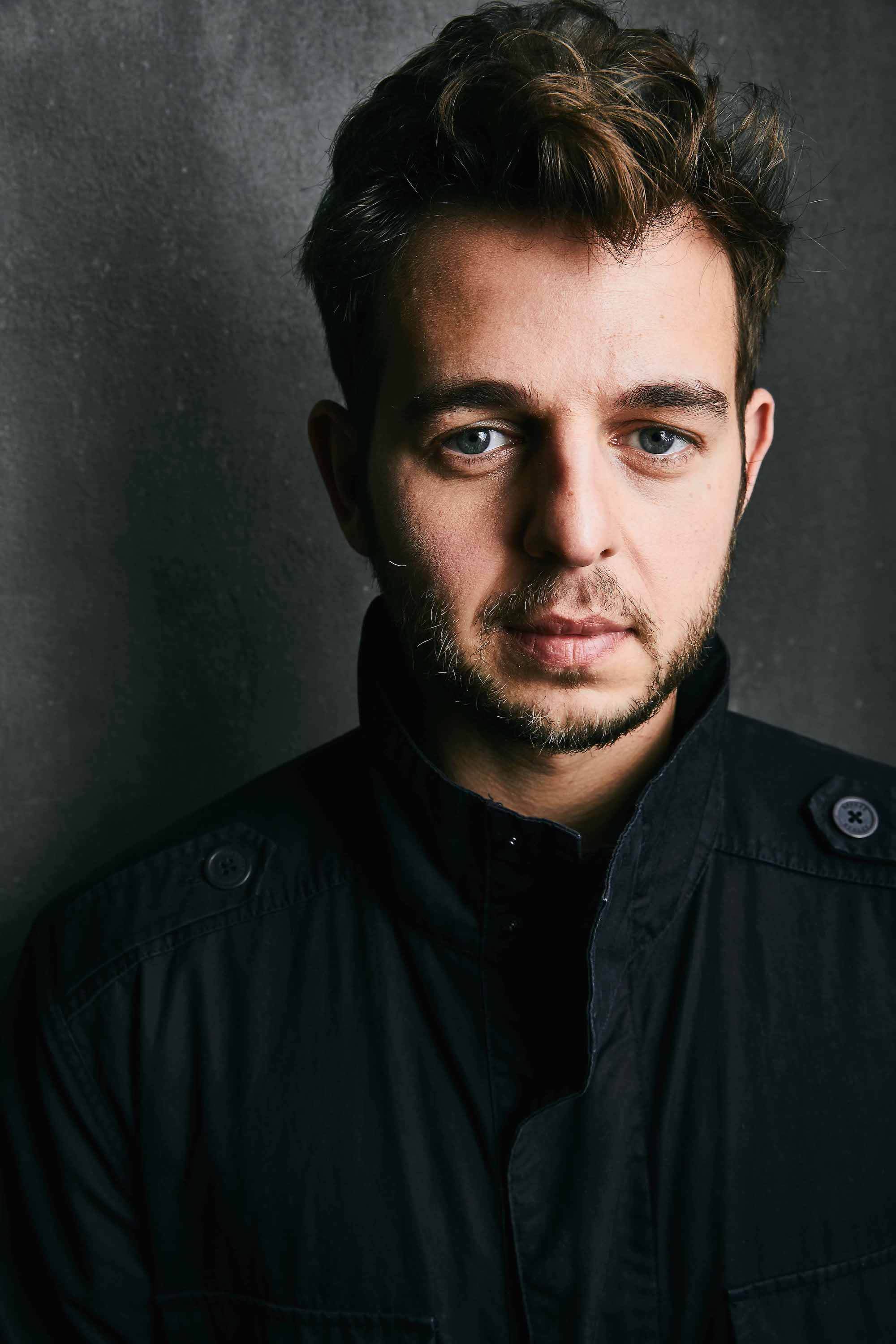